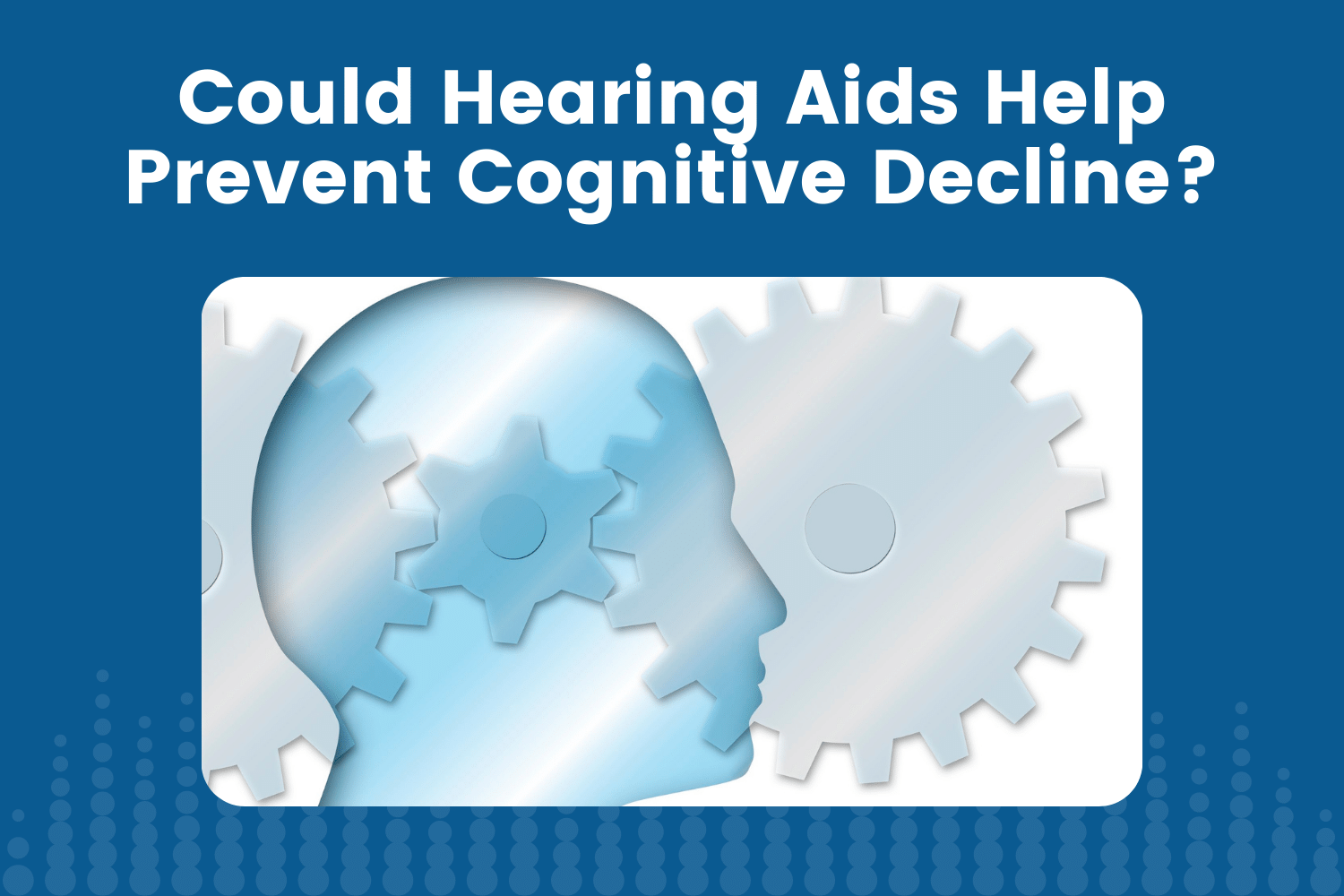 One in two American families has been directly affected by Alzheimer's, a form of dementia,  a disease that has no cure. Anyone who has had a loved one with this will already know the personal toll it can take on one's relationships, independence, and happiness.

One of the most important things to remember is that memory loss is not a natural part of aging: any memory loss should be seen as significant  and should be addressed in its earliest stages.

Experts also stress the importance of risk reduction strategies, such as living a healthy, active lifestyle, staying social, and not smoking. But did you know that treating your hearing loss has been linked to a lower risk of developing Alzheimer's?

He and his colleagues followed the cognitive health of 639 mentally bright volunteers at the start of the study in 2011. The researchers assessed the participants' mental capacities regularly, most for roughly 12 years and others for 18 years.

A strong correlation was found between the severity of each person's initial hearing loss and their risk of diminished cognitive function. Even those with only moderate hearing loss had a three-times greater chance of developing dementia.

In a second study, Lin and his team examined the overall cognitive abilities of almost 2,000 seniors whose average age was 77. Those who began the study with severe hearing loss were a 24 percent higher chance of age-related cognitive decline.

More recent reports in Germany, Taiwan, and England have confirmed a higher risk of dementia in those with untreated hearing loss. And a comprehensive report from the Lancet Commission on Dementia Prevention, Intervention, and Care has included a hearing loss in a list of nine risk factors that increase the risk of dementia.

How can hearing loss lead to Alzheimer’s Disease?

‍
‍
You may be wondering how exactly hearing loss affects the brain and why it increases the risk of dementia. Although there is not a conclusive scientific answer to that question yet, researchers have speculated on two factors:

Reduced sound signals to the brain may cause parts of the brain to become less active.
Untreated hearing loss also leads to social isolation, which is a significant risk factor for Alzheimer's Disease.

It may indeed be a combination of both of these two factors: fewer auditory signals and less social engagement working together to diminish the brain's health.

Whatever the exact cause(s),, the correlation between hearing loss and Alzheimer’s Disease (and by extension, any form of dementia) is clear.

The benefits of treating hearing loss

Though the link between dementia and hearing loss is troubling, there is an upside. Treating hearing loss has been proven to be an effective way to combat the risk of developing dementia actively.

Lead researcher, Isabelle Mosnier of Assistance Publique-Hopitaux in Paris and her team, studied 94 people between 65 and 85 with profound deafness in at least one ear. A cochlear implant was given to each participant, and twice-weekly auditory therapy. The results were promising: over 80 percent of those with the lowest cognitive scores showed great improvement one year after receiving the implant.

Although a cochlear implant was the star of  this study, it follows that those with milder hearing loss who don't need an implant will derive the same benefit from hearing aids.

What is the first step in treating my hearing loss?

Unfortunately, fewer than 1 in 3 seniors with severe hearing loss seek treatment, and when they do, they often take years to get around to doing so.

If you think you may have hearing loss, a hearing test is the first step towards a better quality of life for you and the people who love you. And it is also the first vital step in ensuring the healthy functioning of your brain, now and in the future. Visit us at Craig Barth Audiologist, LLC, for a consultation. 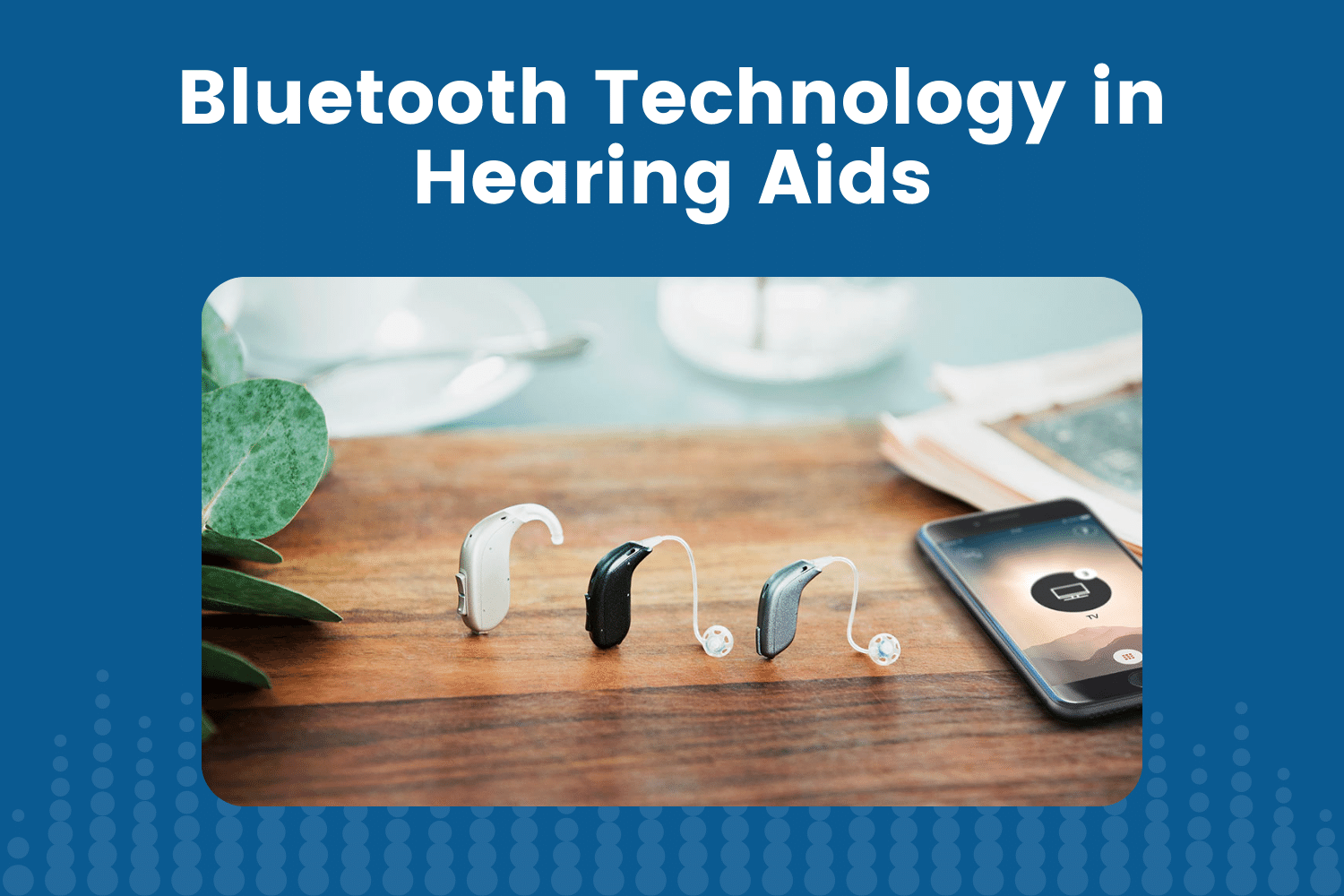 Bluetooth technology is now embedded in most modern hearing aids, improving their usefulness. 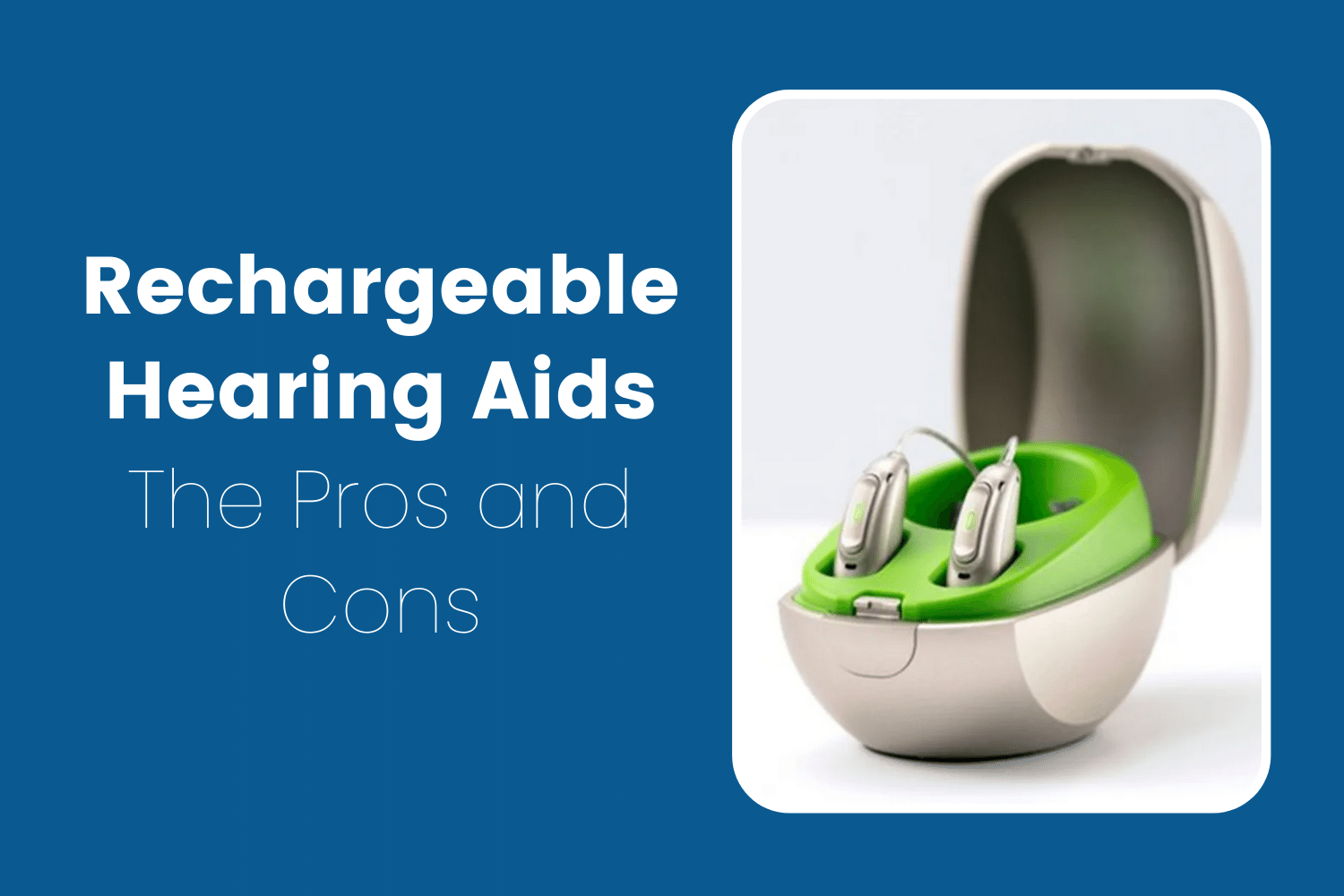 Hearing aid wearers are accustomed to disposable batteries but there are new options. 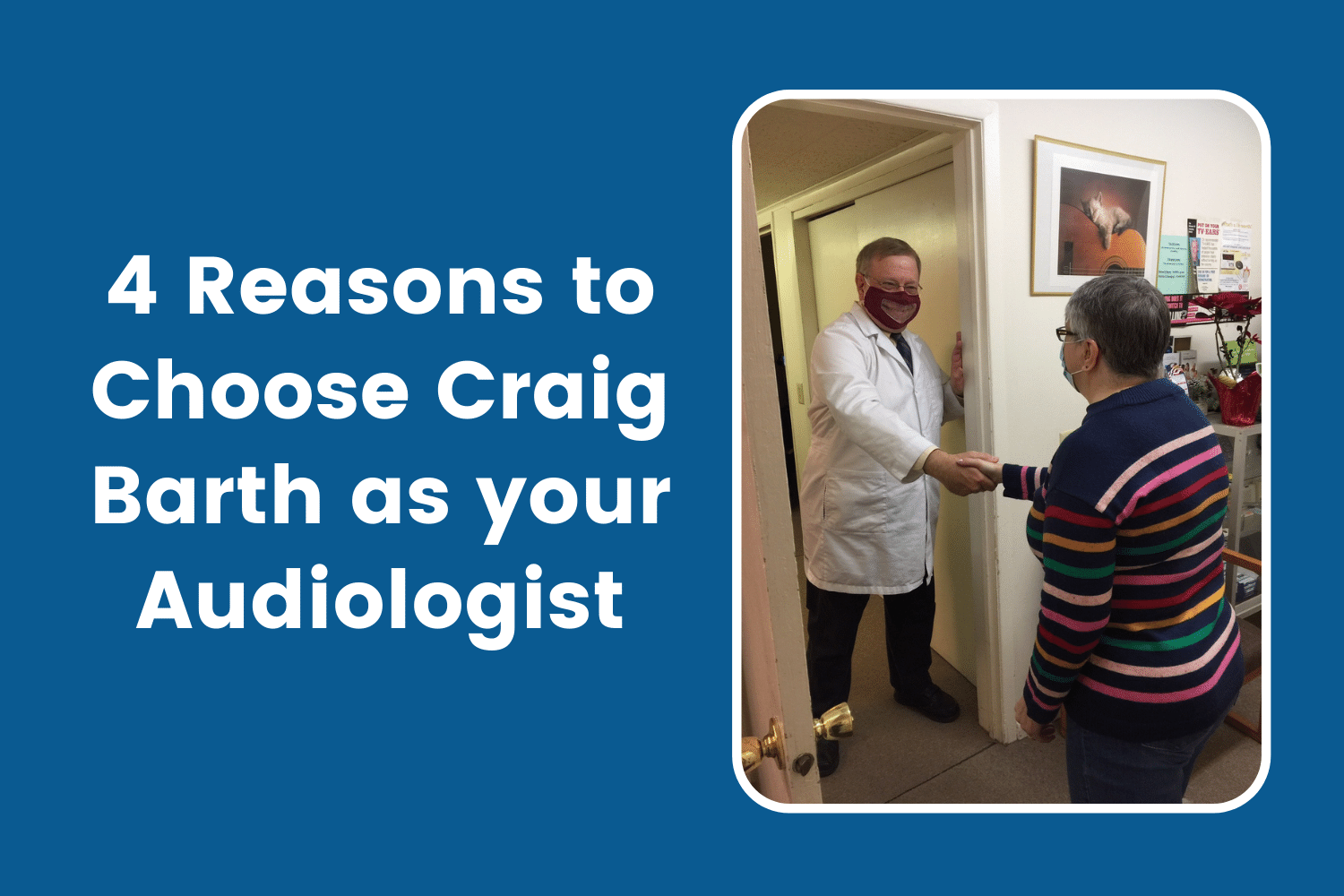 4 Reasons to See Craig Barth as your Audiologist

4 Reasons to Choose Craig Barth in Morristown or Hackettstown as your Audiologist.

We've been improving the lives of some of our patients for over 30 years, with some of our patients coming from the second and third generation of the same family! Many of our new patients come to us upon the referral of trusted friends. That's the highest form of compliment we can receive. We take that level of trust seriously, with gratitude and humility.